An Evening with Sue Tilley 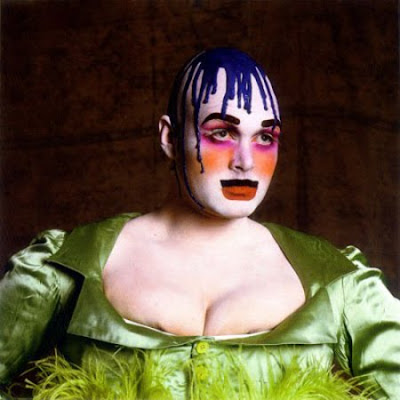 An Evening with Sue Tilley (7pm - 9pm on Thursday May 12th)
Sue Tilley, close friend of Leigh Bowery, Benefits Supervisor, Muse of Lucian Freud – (A painting of her holds the world record for the highest price paid for a painting by a living artist) will be at The Museum of Club Culture on May 12th.
Tilley is also the author “Leigh Bowery The Life and Times of an Icon” and will be recounting her life with him.
Places are limited - email us at museumclubculture@gmail.com to book a seat

Leigh Bowery (26 March 1961 – 31 December 1994) was a performance artist, club promoter and fashion designer based in London and is considered one of the more influential figures in the 1980's and 1990's London and New York art and fashion circles. His influence reached through the fashion, club and art worlds to impact, amongst others, Alexander McQueen, Vivienne Westwood, Boy George and John Galliano
Leigh Bowery An icon of outrage embodied and transcended the hedonistic spirit of London's alternative nightclub culture in the 1980s and early 1990s.
Dressed in the wildest of costumes which he painstakingly made himself, he presided over the most bacchanalian of nightclubs the legendary Taboo at Maximus in London's West End.
Often described as one of fashion's true geniuses, Leigh designed costumes for his friend Michael Clark - Britain's finest modern dancer and toured as a performer in his company. He was invited by London gallery owner Anthony d'Offay to exhibit himself as an artwork and in 1988 Leigh embarked on the first of a series of shocking performances in London and abroad. An international cult figure and performer with his band Minty he became more famous still when he was discovered by Lucian Freud for whom Leigh became chief muse and model.

image: Leigh Bowery by Fergus Greer
Posted by The Museum of Club Culture at 04:49 No comments: 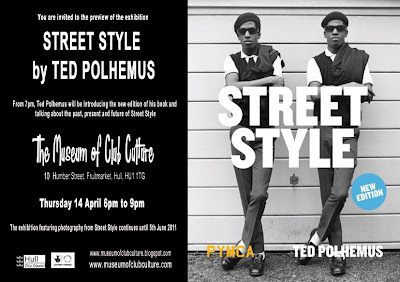 Posted by The Museum of Club Culture at 05:25 No comments: