Film and video by artist filmmaker Kerry Baldry will be screening at The Projection Rooms, Museum of Club Culture on Saturday and Sunday 5th and 6th October between the hours of 12pm and 4.30pm.

Kerry Baldry is a Fine Artist, a graduate from Middlesex University who went on to study film and video at Central St. Martins. Her first commissioned film was to make a one minute video for BBC2’s One Minute Television which was broadcast on The Late Show - a joint collaboration between BBC2 and The Arts Council.

Since the 1990's she has continued to make work with 16mm film (edited in-camera) and more recently video and has had screenings and exhibitions worldwide including the big screens in Liverpool, Lux Open at The Royal College of Art, Rotterdam Film Festival. Directors Lounge Berlin, the ICA, OUTVIDEO Video Arts Festival Russia, Casoria Contemporary Art Museum Italy, Furtherfield gallery London, FACT Liverpool and Welcome to the Treasuredome - a London 2012 Cultural Olympiad by the Sea programme in Weymouth (to name but a few places) 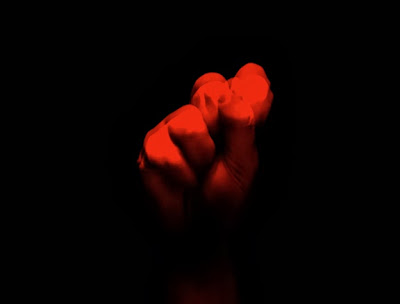 Posted by The Museum of Club Culture at 00:14