There will be screenings of 11 films from 'Short Film Series' by Guy Sherwin on Saturday 30th November  and Sunday 1 December at The Projection Rooms, Museum of Club Culture, Hull. 12 - 4.30pm

'The series is held together by certain formal considerations: each film is three minutes long, i.e. the length of a roll of 16mm film, all films are b/w and silent, and the order in which they are shown is flexible. Apart from this there is a range of imagery from portraiture to still life to travel. The films operate on the border between movement and stillness, revealing their inner logic through an active engagement in looking.
For the exhibition I have made two DVDs from the 16mm originals, one with 5 films and the other with 6 films. Thus the connections between the films are always changing.
A DVD of 34 films from Short Film Series is in production with LUX, to be released late 2013'. Guy Sherwin 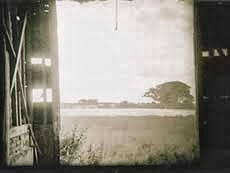 Posted by The Museum of Club Culture at 23:08 No comments:


The Projection Rooms at MOCC is pleased to be screening a selection of video works from Riccardo Iacono's ongoing project, Lamp Posts. 9th and 10th November, 2013. 12pm - 4.30pm

Captured using mobile phones, the videos range from one second to a couple of minutes duration and follow the artist's experience of everyday situations, such as walking to the corner shop, travelling on the underground and using the bathroom.

Screenings will take place on Saturday 9th and Sunday 10th November between the hours of 12 and 4.30pm. The programme will be looped and lasts 45 minutes.

Riccardo Iacono (b. Blackburn, 1969) is a British artist working with film, video, digital media, performance, photography, collage, painting and installation. He studied Painting at Glasgow School of Art (1988-91) and Electronic Imaging at Duncan of Jordanstone College of Art (2000-1). 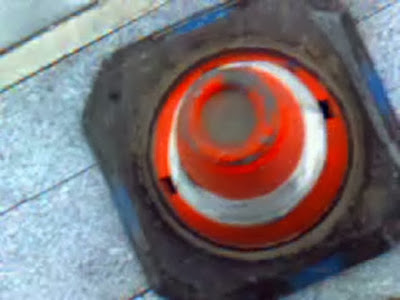 http://www.riccardoiacono.co.uk/projects/lampposts
Posted by The Museum of Club Culture at 23:12